Born in 1925 in Wadi Halfa, Sudan, Merghani Mahgoub was an entrepreneur and a progressive agricultural thinker who had an extraordinary vision for Sudan – a Sudanese green revolution – motivated by a deep commitment to Sudan and its people, and an overarching philosophy that agriculture is the key to the country’s economic and social development. His most enduring legacy is Mahgoub Sons Group, a Sudanese establishment that is growing confidently to realize his vision.

Having earned a degree in agriculture from Gordon College, Mr. Mahgoub went on to work at the Ministry of Agriculture as a farming inspector. In 1955, he decided to venture out on his own, where he focused on growing sorghum in El-Gedaref State – east of Sudan. In 1969, Mr. Mahgoub dared to dream bigger and expanded into the production of cotton, sunflower, and sesame seeds. It was then that the African Plantation Company was born, the first company under Mahgoub Sons Group.

Among his many achievements, Merghani Mahgoub established the first agricultural consultancy firm in Sudan. Technical Consultation Services (TCS) which played a pivotal role in the development of major agricultural projects at the time, including the Rahad Project, Kenana Project, Aljazeera Scheme and the Aweel Rice Production. Not only was he a visionary entrepreneur, but also a seasoned politician who was elected in 1966 to represent the state of New Halfa in Parliament.

Mahgoub Sons Group has seen phenomenal growth and success since its founding and has positioned itself at the forefront of Sudan’s agriculture sector. Today, the company is managed by the second and third generations who share the late Merghani Mahgoub’s philosophy that there is no alternative to agriculture but agriculture. 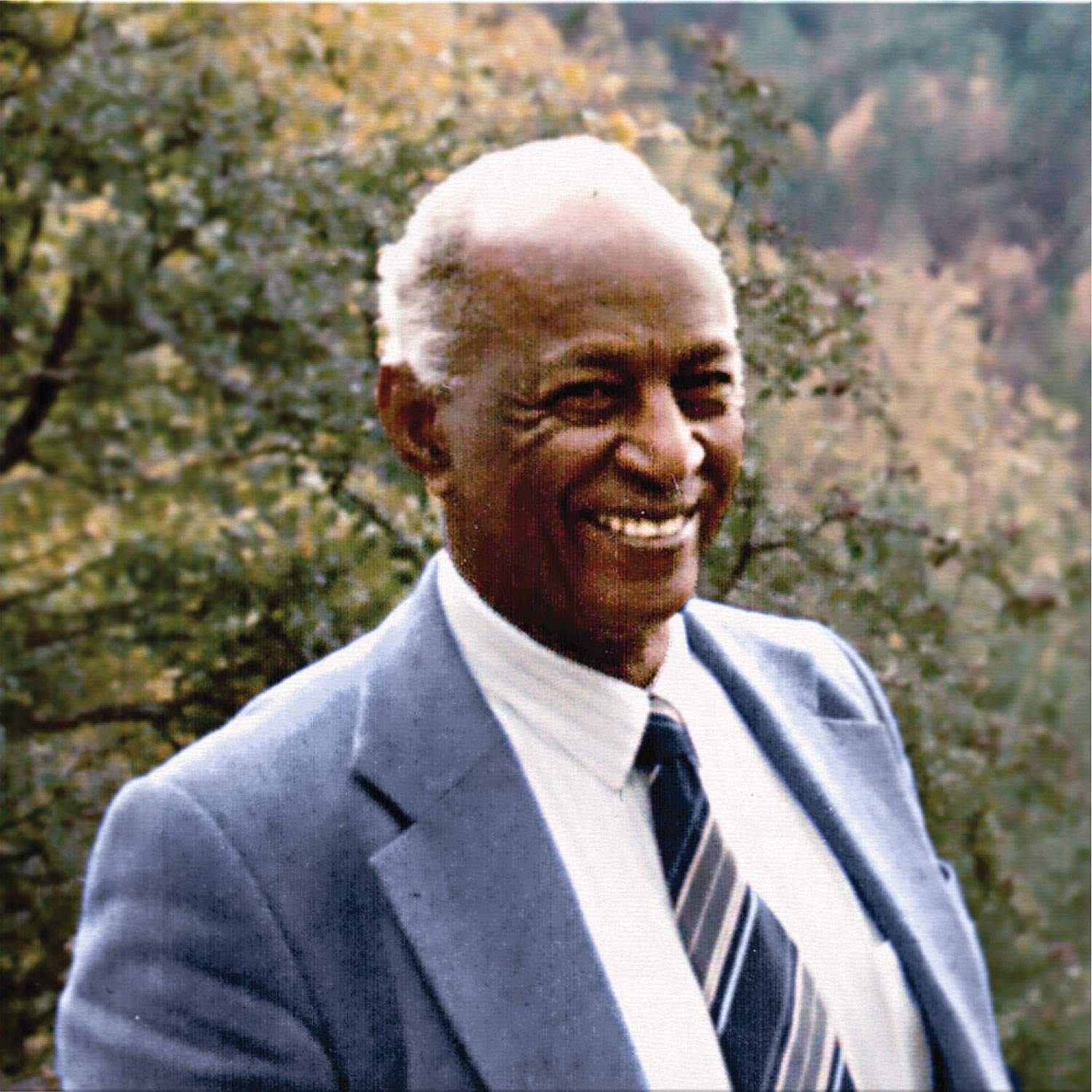 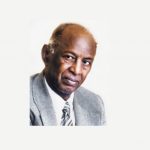 Our founder Merghani Mahgoub started his farming operations in Gadambalia Gedaref – West of Sudan, focusing mainly on Cotton. His interest in farming cotton came after spending time working as a farming inspector during the British colonial times alongside the British inspectors. 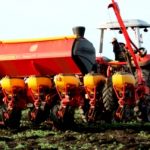 The establishment of the African Plantation Company as an official registered company. This was the first company under the group and was first established as a limited liability company with different shareholders. 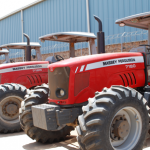 Elnilein Engineering and Spare Parts Co. Ltd was established. It later on became the sole agent for the Massey Ferguson Tractors and Spare Parts in Sudan. It was the first company to bring the agency to Sudan. 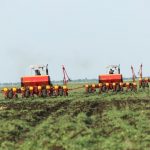 After the operations of the African Plantation grew bigger, Mahgoub Sons Trading Co. was established, mainly exporting all crops like sesame, sorghum, cotton and sunflower seeds. 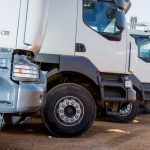 Starting with only 30 trucks at the time and later on growing to 150 trucks. 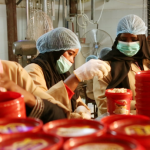 Delta Food Processing and Packing Co. Ltd was established to cover the import side of the group, mainly focusing on Milk Powder, Sugar, Lentils and Rice. The company later on expanded its operations in the early 2000’s to have its own packaging factory catering to the retail market in Sudan. 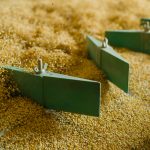 To ensure all our crop products are cleaned to the highest standard we added the Cleaning and Hullling Plants in Gedaref and Port Sudan. Sesame was now being exported cleaned natural or hulled, with different levels of purity as requested by each customer. 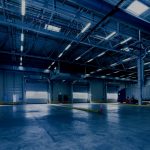 MSG expanded from farming, export and import to the manufacturing industry by joining ventures with Stakeholders Ltd. Stakeholders Ltd is an international company with offices and factories all over the world and now Sudan – the first venture for Stakeholders in Africa. 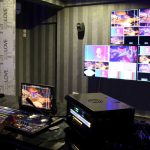 MSG joins the Media Industry, purchasing a controlling share in the country’s leading TV Channel BNTV, and later on launching its own media group “Sudania 24 Group” – a TV Channel, Radio channel, and an Advertising Agency. 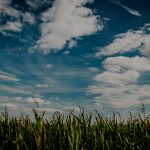 After establishing over 20 companies in Sudan and off-shore, MSG has been focusing on organizing the group as well as setting a clear plan for future projects and projects under process.
Scroll